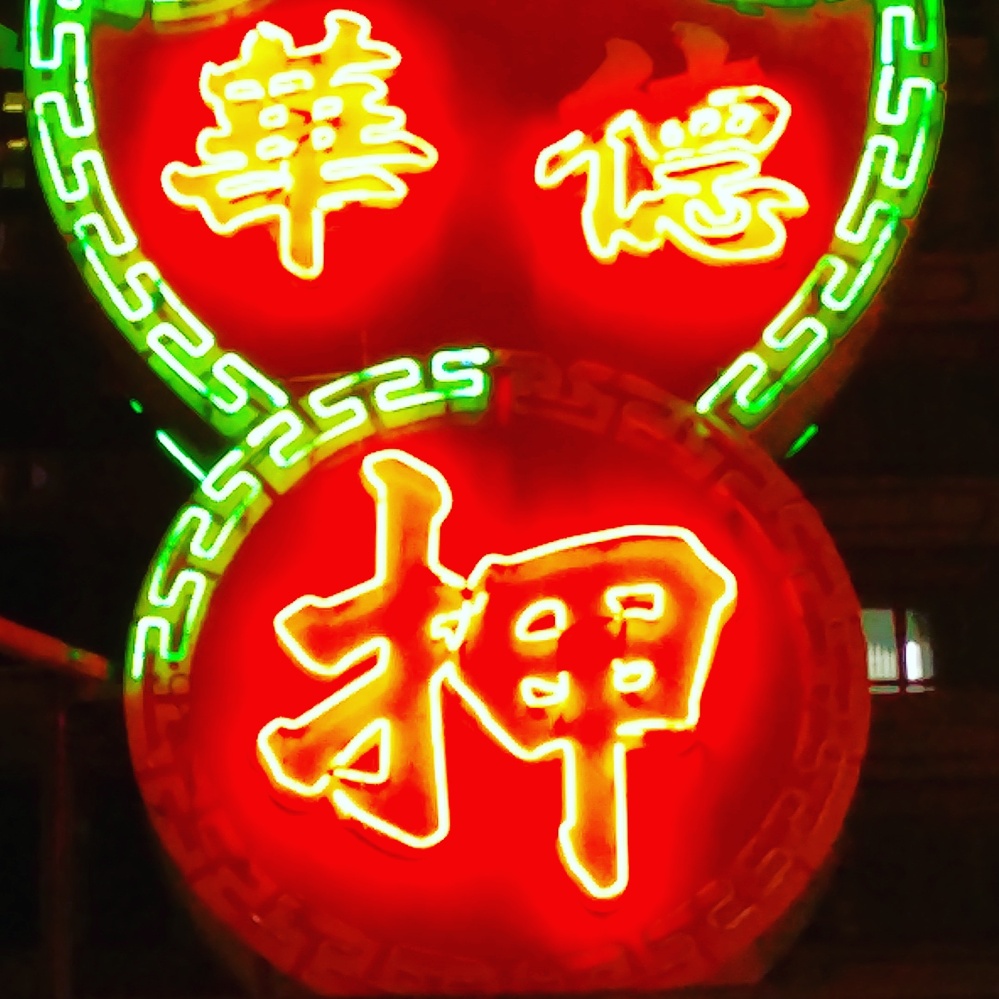 Welcome to Table of Two Cities. We are doing a deep-dive of refugee and asylum seeker stories in Hong Kong, through the medium of food.

Hong Kong is indisputably a major foodie destination. There is a dizzying array of restaurants at every price point and the town is decorated in Michelin stars. Office workers stream out of crowded venues during their lunch hours. Friends socialise over dinners and drinks. Cantonese food emphasises togetherness, for the drinking of tea and consumption of delicate dumplings. Even in Cantonese, a common way to say “how are you?” translates literally as “have you eaten yet?” (sik jor fun mei ah).

Despite the adventurous palettes of city dwellers here, some cultures in this city lack visibility and representation. Refugees and asylum seekers in Hong Kong are not afforded legal status or protected under the Refugee Convention, as Hong Kong is not a signatory. They are subjected to racism and hardship, both in relation to the countries they have escaped from and the daily trials they face in Hong Kong.

Table of Two Cities refers to two different lives led by refugees and Hong Kong residents, coexisting but seemingly living in different cities due to the differences in their lived experiences. The aim of our project is for refugees and asylum seekers to tell their stories directly to the people of Hong Kong, while sharing their culture.

Everyone has a story and a culture worth sharing. Please join us in telling a story about Hong Kong that has not yet been told.

Commentary on Australian politics and the economy

a Dash of Nash
TABLE OF TWO CITIES